Wijeyadasa cautions-Port City qualifies to be a…

Father of 2 killed in a wild… 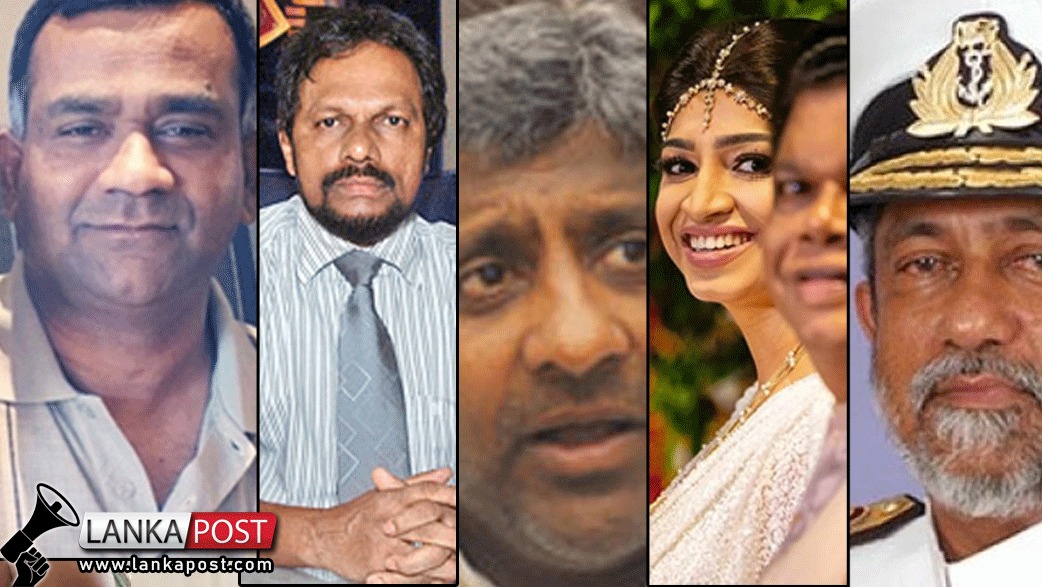 Following is the list of new appointments for Sri Lankan missions abroad as published by the newspaper.

2. Minister Prasanna Ranatunga’s daughter Pavitra Ranatunga, who resides in Adelaide Australia, has been appointed Third Secretary to the Sri Lankan Consulate in Sydney.

Govt must announce one stance on the ECT, says Ven. Gnanasara Thero

Wijeyadasa cautions-Port City qualifies to be a...

“Government programs not highlighted in society, only...

“We must bring all communities together against...

5 arrested for assaulting 2 policemen in...

LG closes the curtains on its smartphone...

No plans to appoint a new coroner...

British Parliament to debate on Sri...

No Valentine’s Day party. Law will...